Reducing Administrative Costs Within US Healthcare: A Summary 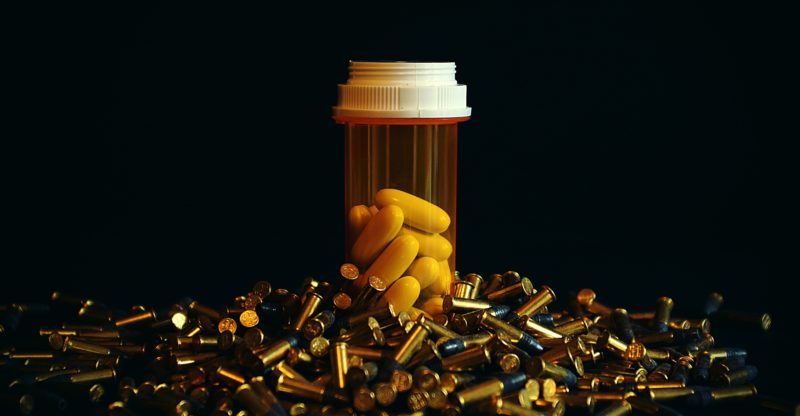 The opioid crisis has severely affected the country, particularly in rural areas. The epidemic has been traced back mainly to doctors legally administering high doses of powerful pain medication, such as oxycontin. Patients quickly become dependent on painkillers and develop an addiction. When their medication is no longer available, patients often resort to illicit means to satisfy their new dependency. They often turn to heroin, resulting in debilitating addiction and even death. For years, this machine went unchecked, producing thousands of victims. However, in recent years, various state governments have begun to address the epidemic, notably California.

In February 2019, a landmark bill passed the California State Assembly. Introduced by assembly maker Evan Low, the bill dubbed AB 888 proposes a slight change in the existing law regarding opioid prescriptions. Currently, doctors are required to inform underage patients of the possible effects of opioid treatments, as well as their parents/guardians or whoever is responsible for them. If this bill were made law, physicians would have to inform all patients of the effects, not just minors. AB 888 would also require the prescriber to refer a patient to non-pharmaceutical methods of pain treatment, and have a patient’s written consent (or a parent/guardian’s written consent if the patient is a minor) that this discussion has taken place. On top of this, AB 888 would remove the exception that currently exists for patients who have been diagnosed with chronic intractable pain, and instead only give an exception for patients who are receiving hospice care or emergency services.

The proponent of this bill, Evan Low, is a longtime acupuncture advocate. If put into law, the bill would legitimize acupuncture, among other alternative pain treatments such as occupational therapy and chiropractic care, as reasonable options for pain sufferers. It would also imply that California’s next health benchmark plan should acknowledge that mainstream pain medication is overprescribed, and alternative treatments should be considered in lieu of high-risk opioid pain medication.

The concept of acupuncture as an opioid alternative has also caught the attention of the military. For years, the army followed the “pill for every ill” method in treating pain. A large number of soldiers have developed a dependency on pain medication, leaving them at risk for addiction. If addiction does indeed follow, the Department of Veterans Affairs will have to invest in costly treatments. To counteract this trend, the Army’s Pain Management Task Force has set up small acupuncture pain clinics for troops on the ground. The results so far have been positive. Sgt. Rick Remalia, who broke his back, hip, and pelvis during his service, claims that acupuncture treatments made a significant difference in the severity of his pain. He also claims that his headaches have disappeared, and no longer so reliant on pain medication. Other military personnel have shared similar experiences.

Despite the fact that acupuncture is gaining ground, there is still a chorus of skeptical voices. Many physicians and researchers believe that acupuncture is no more effective than a placebo pill. Some skeptics, such as the Air Force’s Harriet Hall, are angered by the new practice in a military setting, claiming that it is unethical for soldiers to be provided a treatment viewed by many in the medical community as “Quackademic” medicine. It is simply no substitute for pharmaceutical pain medication.

The jury may still be out on whether or not acupuncture is a legitimate form of treating pain, but in the face of the opioid crisis, alternative solutions are in dire need. As it stands, acupuncture patients overwhelmingly enjoy their care and find some benefit to their treatments. 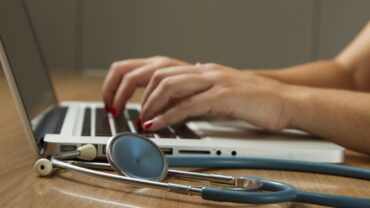 Signup for our Newsletter!