The Link Between Administrative Burden and Physician Burnout 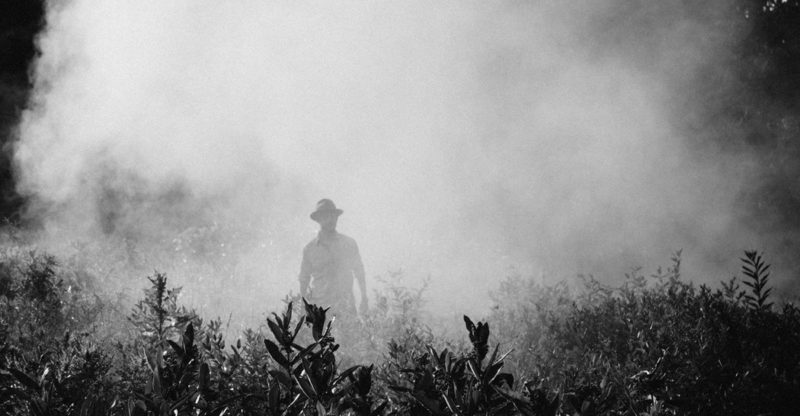 What comes to mind when you think about sexual harassment at work? You probably think of a male employee taking advantage of, making sexual remarks about, or making suggestive gestures at a subordinate female employee.

Sexual harassment can take many different forms and can vary widely on a case by case basis. Here we will discuss some of the most common myths surrounding sexual harassment at work:

To learn more about the laws relating to sexual harassment in the United States, click here.

Learn more about Advanced Continuing Education and its role in revolutionizing CE for health care professionals at www.aceaglobal.com and follow us on LinkedIn. 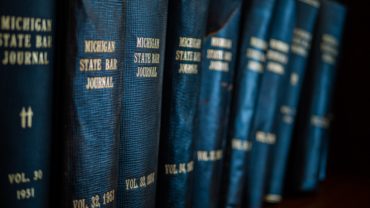